The first blogger in Britain to be sacked from his job 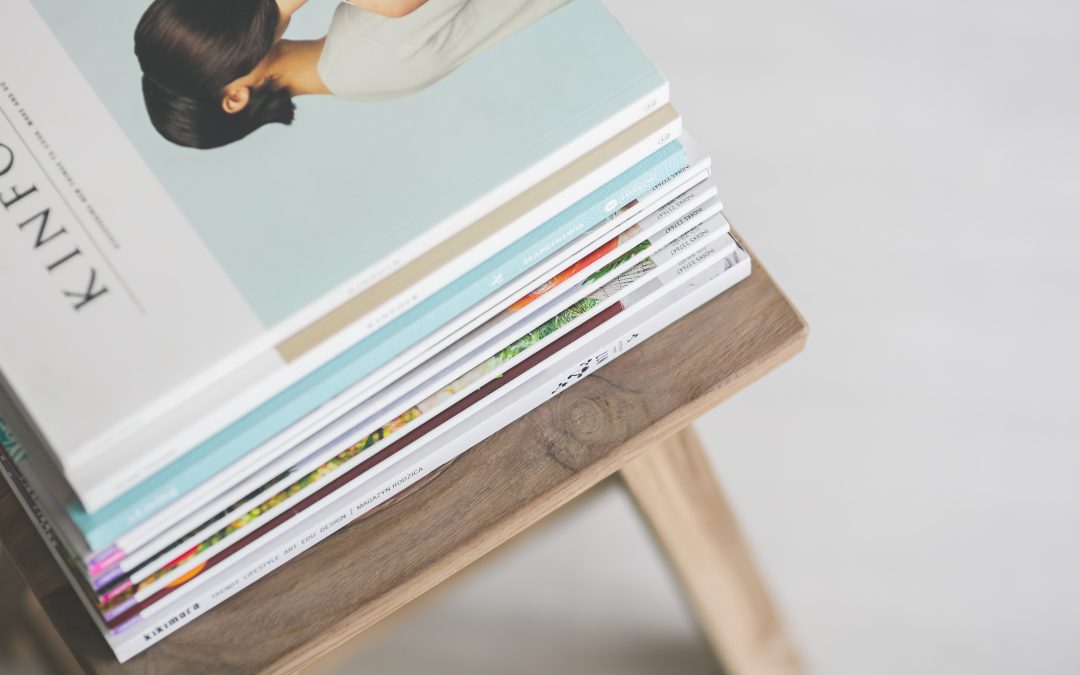 A bookseller was the first blogger in Britain to be sacked from his job because he kept an online diary in which he occasionally mentioned bad days at work and satirised his “sandal-wearing” boss.

Joe G , 37, worked for Waterstone’s in Edinburgh for 11 years but says he was dismissed without warning for “gross misconduct” and “bringing the company into disrepute” through the comments he posted on his weblog.

In the US, Ellen Simonetti was sacked from her job as a flight attendant for Delta Air Lines after her bosses saw pictures of her posing in her uniform on her website, which recounted the adventures of an anonymous flight attendant who worked for “Anonymous Airline”.

Jessica Cutler, a 24-year-old secretary at a senator’s office who wrote about selling sex to officials in Washington under the online name of Washingtonienne, was outed on the internet and sacked from her job.

GoodyBurrett LLP once acted for a Company that dismissed a girl for posting comments about her job on Facebook.

Whilst employment law protects employees from all kinds of mischief it cannot protect them from themselves.

If you are looking for employment advice