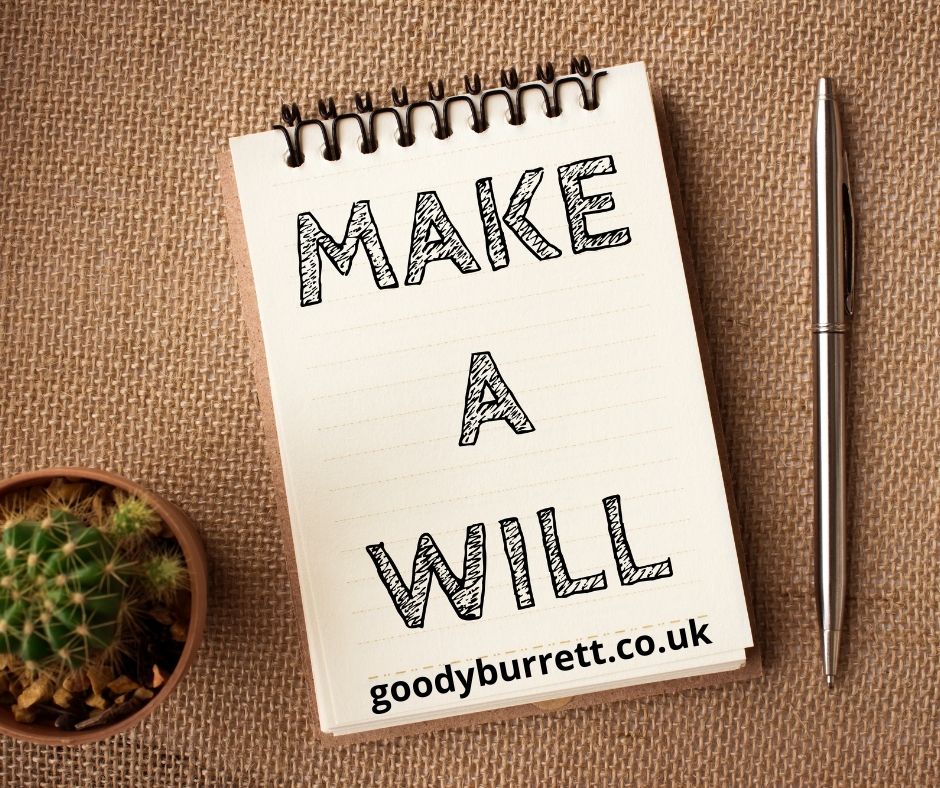 One of the main reasons people attempt to prepare a Homemade Will is to save money. Undeniably, there will be an initial saving of course. However, if you do not prepare the Will correctly, it could cost your family thousands in legal fees trying to unpick the complications. Not only would it be a costly problem for your family, but it can also inevitably, take many months, if not years, to get to the bottom of these cases and to release the assets.

Not having the Will correctly signed and witnessed, is the main reason that Wills are invalid, or the courts require certain, often costly, extras steps to be taken before the Will can be executed.

It is sometimes the case that the courts will not accept a Homemade Will on the grounds that there is no proof that the purported testator has signed the Will themselves. In the recent case of Mr William Tibbles, a judge has ruled that the DIY Will Mr Tibbles signed just five days before his death, and which was prepared on a piece of paper torn from a notebook was invalid.

Mr Tibbles had five children, but he was particularly close to his daughter Terri. In 2017 Mr Tibbles, through his solicitor, prepared a letter of wishes to accompany his Will, leaving his whole estate to his daughter Terri, with a full explanation as to why he was disinheriting his other four children. However, just before his death in 2018, a Homemade Will was prepared, leaving everything to his four children who were previously disinherited, and cutting out Terri completely. This Will was handed to his solicitors three days before he died.

Judge Matthew Marsh, sitting in the High Court in London in January 2021, said the new mystery Will was invalid. He said there was no evidence that the late Mr Tibbles had signed, dictated or demanded a new Will before he died three years ago. Judge Marsh went on to say that there was ‘no evidence placed before me about who wrote the will and whether it was written at Mr Tibbles’ dictation, who was present when that occurred and what his state of mind was at the time. There’s no real explanation for his change of mind and no evidence about him signing it’.

Terri Tibbles had insisted that the ‘DIY will’ could have been signed by anybody and not her father. The judge agreed and ruled in favour of the Homemade Will being invalid, meaning Terri inherited his whole estate, under the terms of his previous Will that he had prepared with his solicitors.

Instructing a professional to prepare your Will for you, gives you the reassurance that everything will be left in good order upon your death. You will have peace of mind that your wishes and feeling will be carried out exactly as you would have wished and that your Will has been executed correctly, leaving no problems for your family to unpick after your death.

If you would like to speak to a member of our Private Client team to discuss your Will requirements, you can contact us on 01206 577676 or [email protected]

For more information on Wills 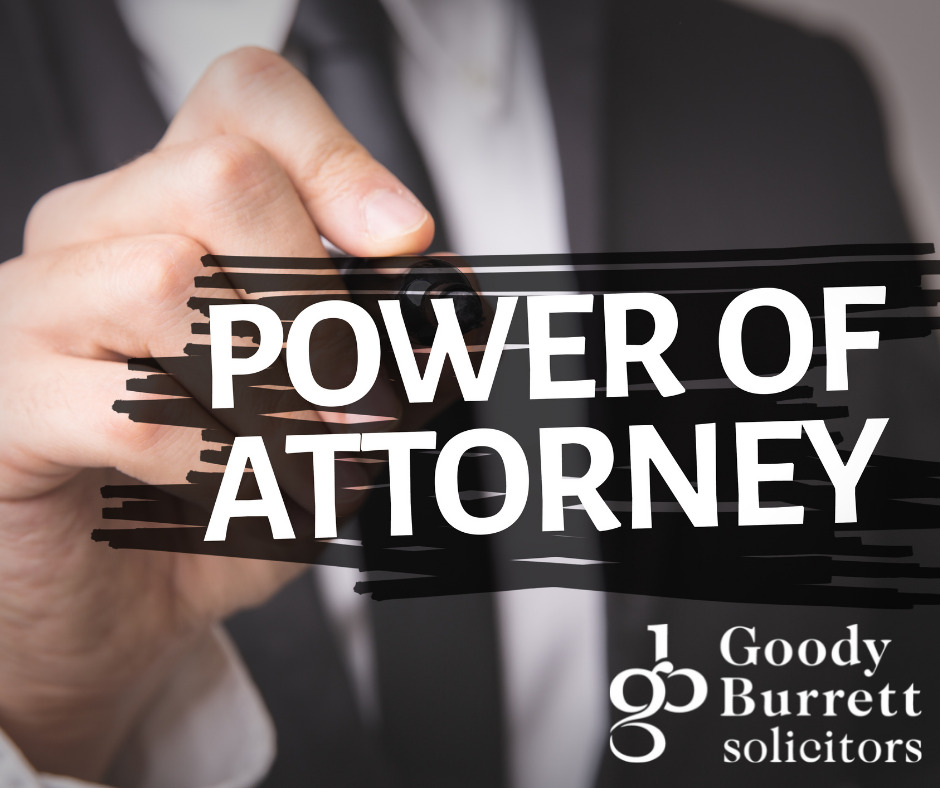 Powers of Attorney – How prepared are you if you need help?

How prepared are you if you need help?

Applications for Powers of Attorney have been steadily increasing year on year, with the current annual application figures approaching a million a year.

There are two types, a Financial Power of Attorney, and a Health & Welfare Power of Attorney. At the heart of both types is the ability for a person to be able to appoint the people they love and trust the most to act on their behalf as Attorneys, as a way of planning ahead to ensure that they will receive the help they need in the future, if necessary.

In many ways they are like insurance policies – you take them out and are provided peace of mind that matters can be dealt with should the unexpected happen but ultimately hope never to use them.

Importantly, you are providing peace of mind for your loved ones because appointing them as Attorney whilst you are fit and well prevents them from a lengthy and expensive Court process should assistance be necessary in the future because once a person has lost capacity it is not possible for them to enter into a Power of Attorney, it must be done whilst you have capacity.

The Financial Power of Attorney is flexible enough for you to be able to confirm to your Attorney’s what aspects of your finances you do need assistance with whilst continuing to manage the aspects you are happy to. Many people are pleasantly surprised at the independence they maintain with a Power of Attorney in place. It is your Power of Attorney and if fit and well – it is your decision how much or little help you receive.

A Health & Welfare Power of Attorney is different in that it can only be used by your Attorneys if you lose capacity. This type covers End of Life Decisions as well as the ability to manage everyday medical and personal care decisions.

Powers of Attorney are not only for personal use. They are also a brilliant tool for owners and key decision makers within businesses to appoint the very best people with the right skills and experience to help run the business if you become incapacitated. This can be key for all involved because if the main stakeholder is incapacitated on a long-term basis, important  decisions will need to be made about the future of the business and in a worst case scenario the timing of any potential company sale and valuation.

If you would like to discuss any of the matters within this article further, our Private Client Solicitors are based at both our Colchester (01206 577676) and Dunmow Offices (01371 873 277) or [email protected]

For more information on Lasting Powers of Attorney