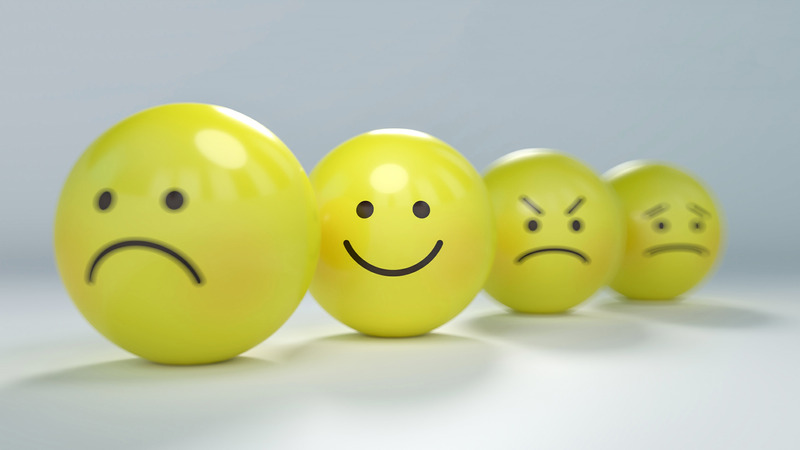 I am not going mad in lock down..

I have the brain of a genius-I keep it in a jar on my desk.

The Tabula rasa or blank state hypothesis is that people are born with no genetic, innate or evolutionary content. Rather they are an empty disc onto which their life is written by experience, learning, example and their environment.

In 1950 the famous code breaker and mathematician Alan Turing came up with the “Turing test” for Artificial intelligence: “a computer could be called intelligent if it could deceive a human into believing it was human”. BIG BLUE the IBM Computer beat Grand Masters to be a chess champion but it was PARRY that was the most successful. PARRY pretended to be paranoid and was questioned by a group of psychiatrists. The results were revealing: none of the group would believe that they were dealing with a computer even when they were introduced to it. The transcripts were later mixed with genuine paranoid patients’ records and sent to psychiatrists, none of whom could distinguish between the two.

In the 1970’s eight “normal” healthy researchers gained access to American mental hospitals by reporting only one symptom; that “they were hearing voices”. Once in the institutions they behaved entirely normally. Seven were diagnosed as schizophrenic. When they “came clean” and admitted their guise it took almost three weeks to get them released. Sometime later the same researchers told the same institutions that there were other “fake” patients trying to gain access. The result was that 19 genuine patients were suspected of fraud. The conclusion being that it is difficult to distinguish between the sane and insane.

In 2011 in converted car park in Moscow six” astronauts” lived in a small isolation pod finding out what a nine-month journey to Mars would be like. They arrived home in the November having spent more than a year and a half “in space”. All contact with the outside world was by radio and there was a significant delay as the signal moves from the earth to the “car park.” The results will go some way to determining the likely psychological and physical demands of such a journey

So here’s the rub, in 2020 in lock down , when my computer crashes, when my iphone freezes or when I lose the signal between my home desk top and the GoodyBurrett server it could simply be the technology but then again it could be a schizophrenic, a paranoid or even a psychiatrist any of whom could be living in my garage!   I am not going crazy!

If we can help you during lockdown with any legal questions 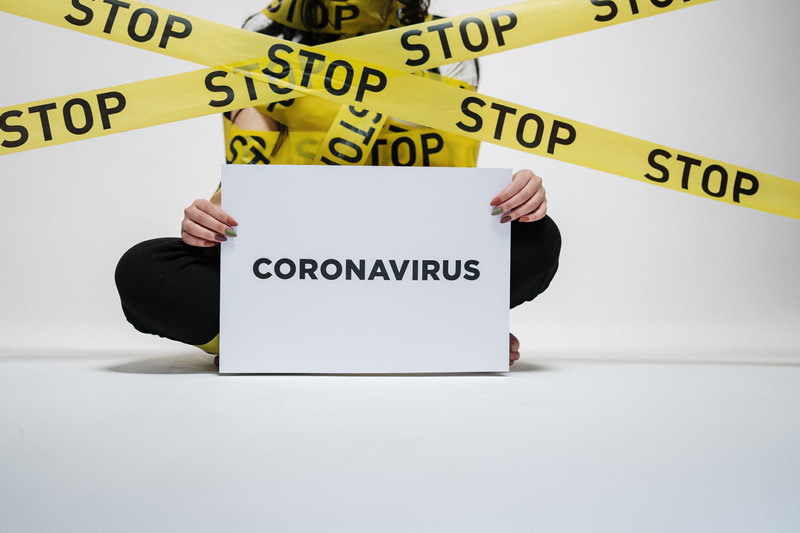 Going the extra mile for our clients

The COVID-19 outbreak has been like a magnifying glass; amplifying some of the great actions that people everywhere are doing for friends, family and strangers everywhere. From the heroic actions of the soon-to-be Captain Sir Thomas Moore in raising £32m for the NHS or the day-to-day actions of people making a difference by shopping for their neighbours or the sacrifice by those on the frontline, everyone is trying to do their part for those affected by the pandemic.

Here at GoodyBurrett we’ve also been trying to do our part to go the extra mile for each other by keeping each other’s spirits up with regular zoom calls and even hosted a quiz.

Whilst working remotely, we have been doing our part to keep matters moving to ensure that it is business as usual and we are able to meet the needs of our clients and to this end, we have also been going the “extra mile” for our clients who are shielding. Within a given range we’ve been able to collect important documents from those who cannot leave the house to access a post box,  free of charge, and will continue to offer this service until it is safe for people with high vulnerability to leave the house.

Whilst it pales in comparison to the work of the heroes on the frontline, we’ve been trying to do our part. Our Private Client Team have been drafting Wills for Key Workers and fast-tracking their rollout to give them one less thing to worry about in this time of crisis.

We are trying to make ourselves readily available to our clients as we move towards a phased return to the office and continue to go that extra mile for our clients. If you would like to make a Will, or have any other legal needs, please call the office on 01206 577676 or email [email protected]

If you have any questions on your Will 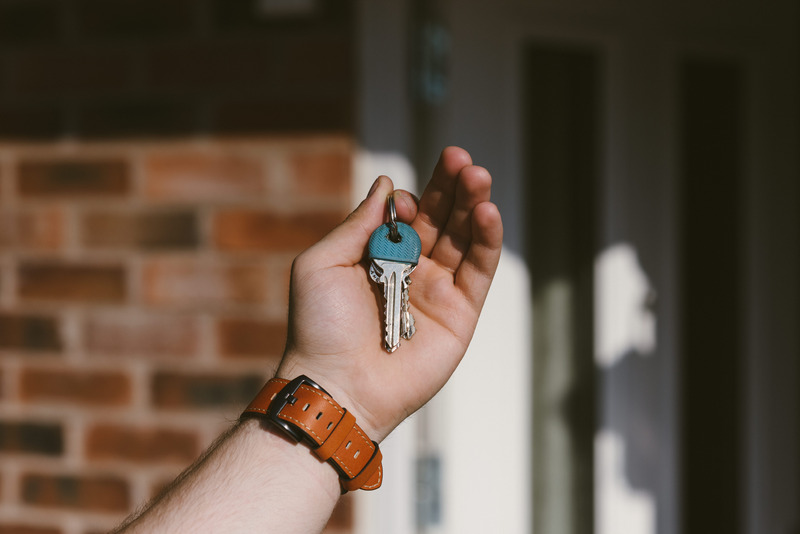 With the day-to-day situation constantly changing in the face of the global pandemic, you may be wondering whether you can finally buy or sell your home. As of the 13th May the Government has announced a lifting on the restrictions regarding moving home and re-opened the housing market.

In the last week, Estate agents have returned to work and the government have said that moving home is now possible in England. According to the BBC, it is now possible to view show homes and organise viewings of homes under the new guidelines, and previous transactions that were put on hold can now continue. In addition to Estate Agents, Removal men are also reopening  in line with government guidelines, ready to make moving home possible.

All of this must be done under current social distancing guidelines but the new guidelines will allow all types of property transactions to resume. Therefore, if you are thinking of buying or selling, it is time to get in contact with an estate agent!

Please bear in mind this does not apply if you are buying or selling a property in Wales or Scotland at this time.

As one of very few local law firms still functioning as close to normal as possible during this pandemic, GoodyBurrett is finely poised to take on any of your property based legal needs. Please call our office on 01206 577676 or email [email protected] for a free, no obligation quote.

For more information on buying or selling