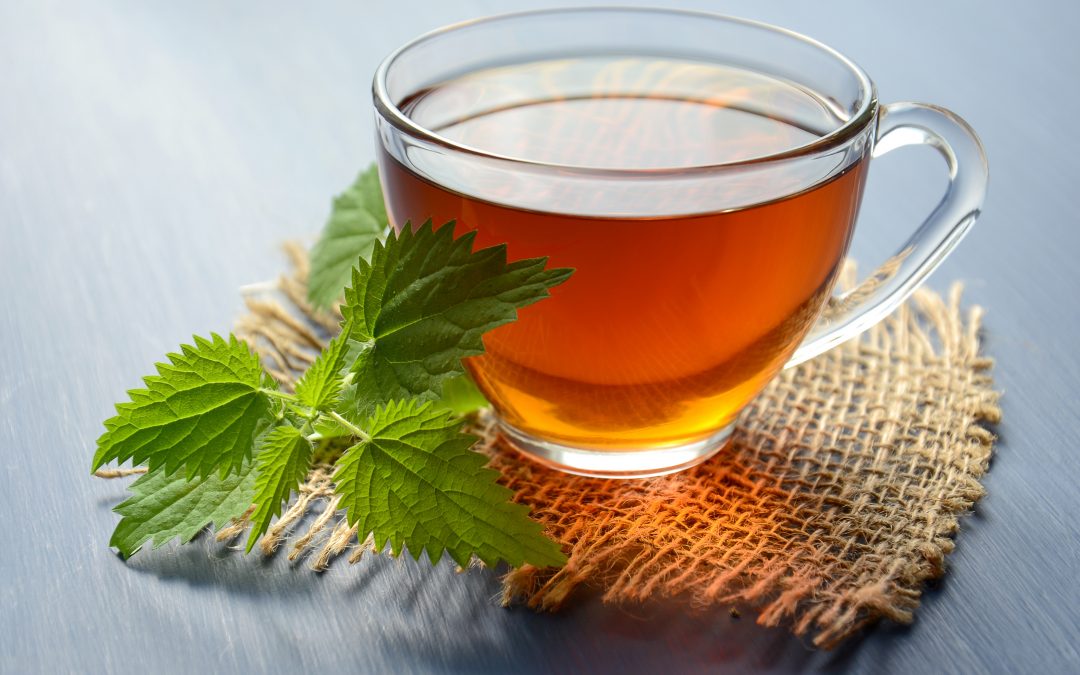 ……….finding interesting things to do to prevent you and your locked-down partner from driving each other mad and heading for the divorce courts  come Summer.

Nettle cordial is balm for the soul on many levels and could keep you and your locked-down partner busy, cheerful and refreshed.

First, you go out in the fresh air and forage amongst the undergrowth for 200 – 250g of nettles.  Look for the fresh green new-growth. Avoid eating nettles when they are flowering as they can have a certain laxative quality and the plant will then contain cystolith crystals that can upset the urinary tract. They sting so don’t forget to wear gloves!

Gather them in a big bag, take them home and wash them.

Put the sugar, citric acid and 500mls of water in a large saucepan (I use a big jam-making pot) and heat slowly so that the sugar melts gently and does not burn.  Heat until the water starts bubbling slowly then turn off the heat – it doesn’t need a rolling boil or reduction.

Add the nettles and give them a good stir. Cover them with a cloth and leave for a week, stirring daily.

After a week, sterilize some bottles, strain and squeeze the liquid out of the nettles, then bottle.  The resulting cordial is a gorgeous deep pink so choose some attractive bottles.  It has a sweet but refreshing flavour.  The citric acid is a preservative and will ensure that it lasts some month.   Once you open a bottle, keep it refridgerated.

So have fun, stay sane and enjoy!

If you require advice on family matters during this time

Sue and her Family team would be more than happy to help you.  You can email Sue direct [email protected] or feel free to call our offices 01206 577676. 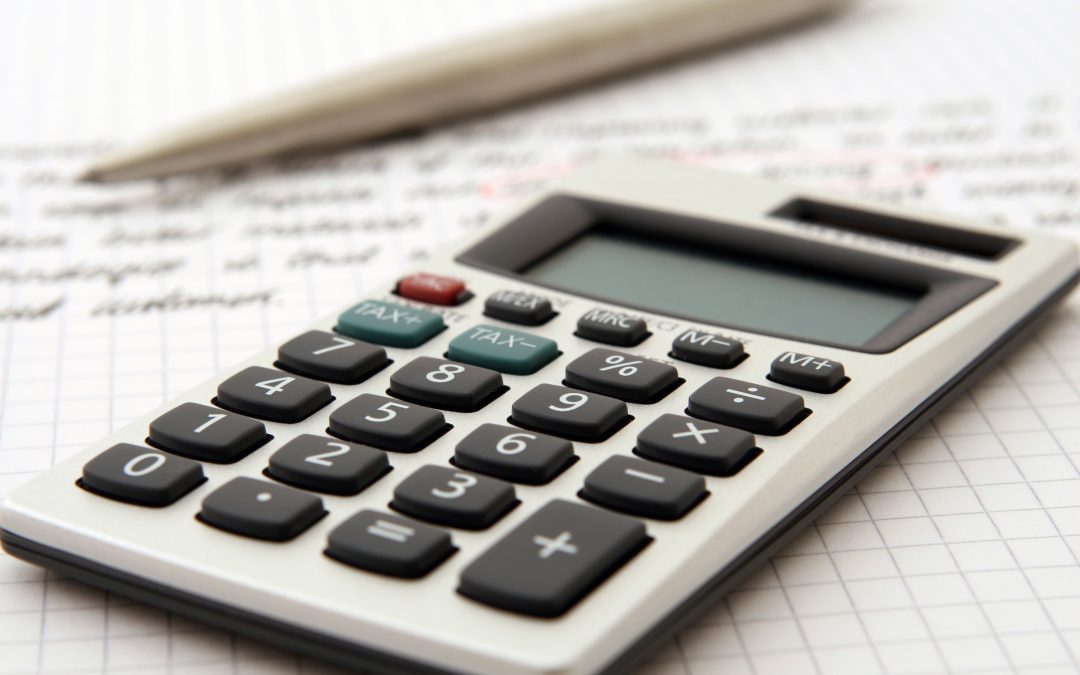 Generally speaking, for the purposes of Stamp Duty Land Tax married couples are treated as one unit for tax purposes. Therefore if, for example, a wife purchased a property in her sole name and did not own any other properties personally, but her husband did, then her purchase would still be subject to the higher rates of SDLT for additional dwellings.

However, what happens in a situation where a marriage or civil partnership has broken down and one of the partners wishes to purchase a new home before both their divorce or separation is finalised and what was formerly their main residence has been sold or transferred? It would seem unfair if such a purchase was subject to the higher rates of stamp duty for additional properties not least as those rates do not apply when a main residence is being replaced regardless of how many additional properties are owned at that time. Thankfully, HMRC will now accept that the higher rates of Stamp Duty Land Tax will not apply in such circumstances and before a divorce or separation agreement has been finalised, providing that the couple are separating in circumstances that are likely to be permanent.

Therefore, the answer to the question “when is a married couple not a married couple?” is for the purposes of SDLT at least, somewhat logically, when they are divorced, separated by way of a formal agreement or in circumstances where the separation is likely to become permanent. Needless to say, in the latter instance, each case will turn on its own facts and one may need to substantiate the position to HMRC should it investigate the Land Transaction Return after completion of the purchase. It is always advisable to obtain bespoke legal advice in the early stages of any such situation.

Here at GoodyBurrett we can help with divorce matters as well as conveyancing, please feel free to contact a member of our family and/or conveyancing team for more details.

For more information on the above 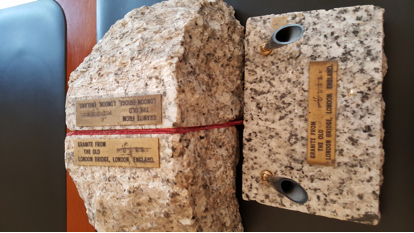 When a client mentions to  you that he sold the London Bridge to the Americans you probably suggest he seeks advice elsewhere…maybe from his GP?

When he presents you with granite from the bridge as a thank you for your advice; your attitude changes.

The London Bridge which had been built in 1831was sinking into the clay of The Thames. It was the victim of its own immense weight.

McCulloch and a friend purchased the falling down bridge for $2.4 million. At the time, in the late sixties, it was the highest price ever paid for an antique.

For the next three years, workers disassembled the bridge in London, then flew it brick  by brick to America where they were hauled to then-tiny Lake Havasu City and reassembled over a newly dug out lagoon alongside Lake Havasu. The bridge reopened 1971.

It wasn’t long before tourists started showing up, and pretty soon, thanks to McCulloch and his bridge, the town prospered, partly from all the money local Estate Agents (including McCulloch’s) were making from visitors who came to see the bridge then bought homes to stay.

Nowadays, the London Bridge is one of Arizona’s biggest attractions. Lake Havasu City has golf courses, affordable homes and a winter population of retired folks in Winnebagos

For entertainment visitors    tune into the local Arizona radio station KBBC, identified on the air as “BBC radio.”

GoodyBurrett LLP did not act on the sale but were delighted to act for the man who had. We still have our piece of history and we remind ourselves that our clients are never crazy.

For more information on how GoodyBurrett can help you