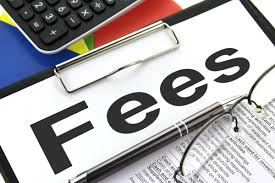 In October 2019, the Lord Chancellor confirmed that the government’s proposals to increase the Probate application fees were to officially be scrapped.

The proposed increase, which was intended to be introduced in April 2019, could have seen a maximum charge of £6,000, dependent on the size of the estate.

However, the current fixed fee for applying for a Grant of Probate remains the same and is £215 or £155 if you have instructed a Solicitor.

There was a massive amount of opposition and pressure from the public and MPs, supported by the Law Society which means that the proposals were never brought to vote in the House of Commons.

The main argument was that the fee hike was a tax on grief, whereby the bereaved individuals dealing with the estate were left to bear the brunt of funding this significant application fee before any access to the estate funds itself.

Our Private Client Team was a part of that successful campaign, ensuring that present and future clients would not have to be subject to these increased fees, as they fully understand and can empathise with how much of a difficult time it can be, without the threat of increased fees.

If you need any help or advice with regards to a loved one’s estate, then please do not hesitate to contact our Private Client Team.

For more information on Probate fees 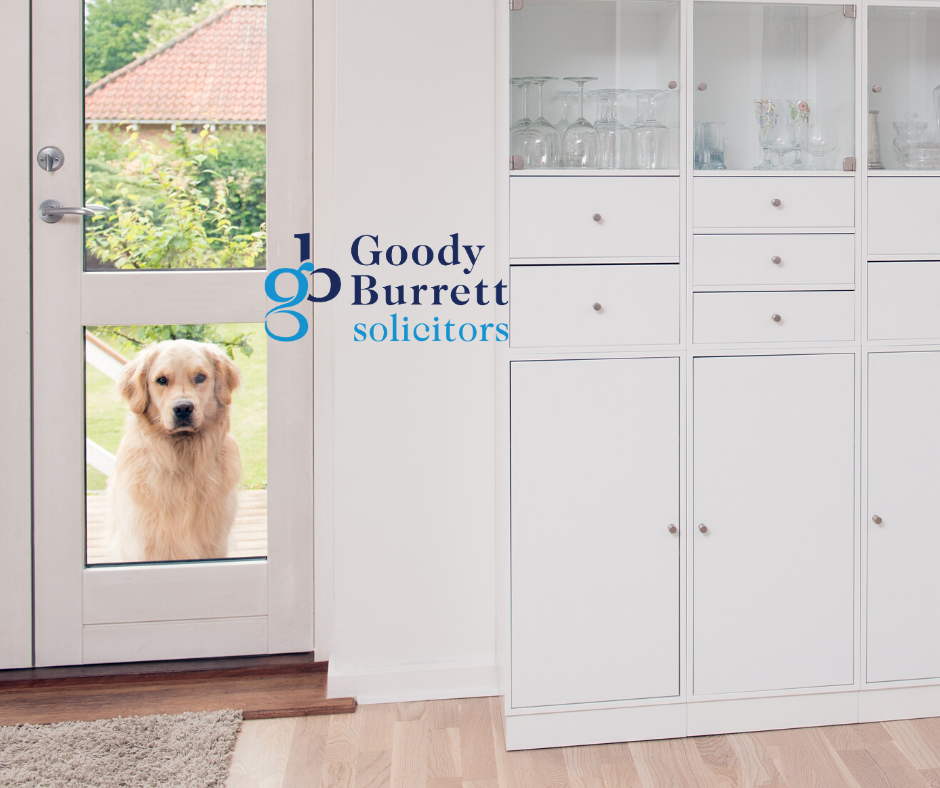 So, you’re getting a divorce. You’ve decided who keeps the house and who gets the pleasure of the children, but one contentious decision remains: Who gets the dog?

With dogs and other pets being seen almost as much a part of the family as children now, the matter of who keeps the pets is becoming a particular challenge. It’s far more difficult to assess which party the dog prefers than with children, so what exactly can be done?

Whilst dogs may be considered family to their owners, the court does not see it this way. Dogs are considered property of their owners, much like a car, meaning that the court can transfer ownership of the dog, much like they would with a car. As such, the court will not be interested on who the dog appears to love the most and will look at more objective matters, such as:

It’s important to realise that because of the nature surrounding pets in UK law, going through the court may end up with an outcome that isn’t suitable for your beloved pet. As such, it may be better to solve this process through mediation as many judges are reluctant to use court time on pet related matters. This way, a mutual consensus can be reached by both parties. In some cases, a co-parenting agreement of the pet can be reached, much like arrangements relating to a child.

What about other animals though? What about horses, cats, monkeys and the whole menagerie of other animals you may keep as pets? For animals such as cats, gerbils, hamsters and rabbits, the same rules as for dogs would apply. The rules for horses however can be very different.

Horses can prove a very contentious issue. Also considered a financial asset, one party in the divorce may request that the horses be sold as they are considered a luxury and may be no longer affordable after a divorce has been finalised. You may need to prove to the court that maintenance of the horses is still affordable after the divorce if there is not already an agreement in place keeping the animals out of the divorce. It may be worth agreeing with your soon-to-be-ex-spouse to keep the horses out of the divorce, if this is something that can be agreed before proceedings begin.

Moreover, what if you aren’t married and are just separating with a partner who you co-parent a pet with? In cases like this, its most likely to be split based on who paid for the pet if it goes through the court.

The best way to ensure you keep a beloved pet is to draft a pre-nuptial agreement based on the pet. If you have no intention of being married it may be better to draft a co-habitation agreement.

If you have any pre or post-nuptial pet concerns or other family related issues, Contact GoodyBurrett on 01206 577676 or email us at [email protected]

For more information on divorce